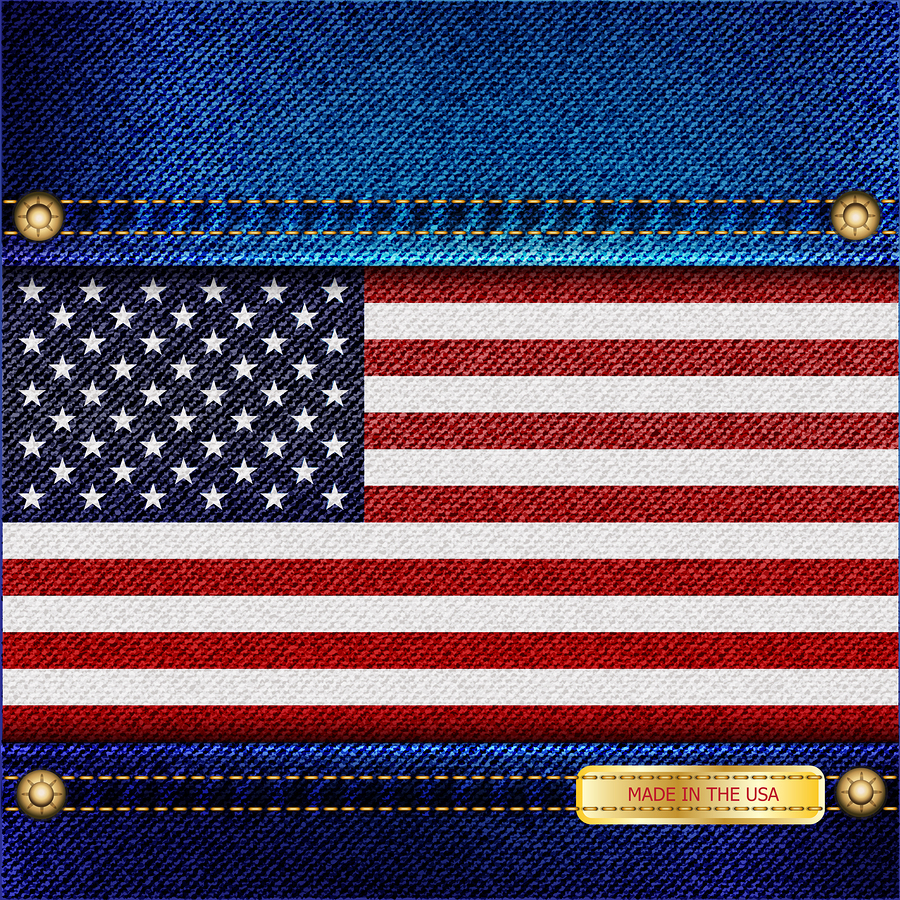 U.S. Manufacturing: A Surprisingly Good Place for a Second Career

In a global economy and coming out of a severe recession, the misperception has arisen that the U.S. manufacturing sector is past its prime. Thoughts of old rust belt factories continue to enter the mind when talk turns to manufacturing. Media coverage hasn’t helped to dispel these images.

The reality paints a far different picture. Like every other business sector, globalization and technology   have driven significant change in manufacturing. We all know that change is difficult and it takes time for companies to evolve their mindsets and practices. But manufacturers are making changes that bode well for the future.

We are confident in this statement because we are in a unique position to see the expansion firsthand. Our executive recruiting franchise network focuses on manufacturing. In addition, recruiting is a leading indicator of the economy and many of our offices experienced record placements in 2012.

While the first quarter of 2013 was a bit below our expectations as adjustments in a slowly recovering economy occurred, things rebounded significantly in the second quarter. Overall, we expect another terrific year placing key executives in manufacturing companies.

Today, when we think manufacturing, we should think advanced technologies, robotics, 3D printing, computerization and productivity. Our FPC offices recruit for the 20+ major manufacturing industries from Automotive to Life Sciences to Wood Products – and the whole alphabet in between. As these industries modernize to compete around the world, attracting top executive talent is a critical business objective for every company. This is true even if they temporarily shed line jobs.

Following are some recent developments that support our observations.

There are many more indicators that American products – and many foreign ones — will continue to be made here. We are encouraged about the future of our recruiting franchise network by predictions that the resurgence of manufacturing will continue and accelerate over at least the next 10 years.

If you’re in manufacturing and want to see how you can build a second career there – or if you’d like to explore getting into the manufacturing sector with us, get a peek at what it would be like. Download our free eBook, “A Day in the Life of an FPC Owner.”